The federal COBRA Act allows workers to stay on the their employer sponsored insurance when their jobs end or hours are reduced. The coverage is required to be offered to the covered employee, their spouse and dependent children. The State of California has the Cal-COBRA Act that extends benefits beyond the federal COBRA law. Workers that have the same qualifying event as they would under COBRA, except Cal-COBRA must be offered to employees by companies with 2 – 19 employees. When the federal COBRA time limit of 18 months runs out, California individuals may elect to continue coverage for another 18 months for 36 months total.

What Does It Cover?

Eligibility for Cal-COBRA extends to indemnity policies, PPOs, and HMOs only. Self-insured plans are not eligible. Unlike COBRA, church plans are eligible under Cal-COBRA. Cal-COBRA does not apply to individual health insurance.

Cal-COBRA is jointly regulated by the CDI and the DMHC depending upon the type of group coverage (indemnity or HMO).

If you are fairly healthy and still want to remain insured, alternatives to COBRA insurance may be available based on where you live. Short-term health insurance is a popular option and available in most States. This can protect you from high medical costs of new injuries or new illnesses that unexpectedly occur while allowing you to use any licensed doctor. Coverage is available up to $1 million per person. For more information and pricing, you can call us at 1-877-262-7241 or complete a free quote online. 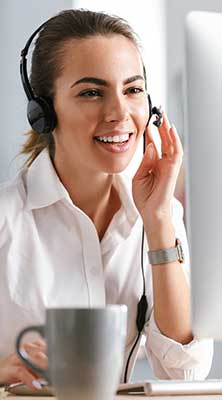